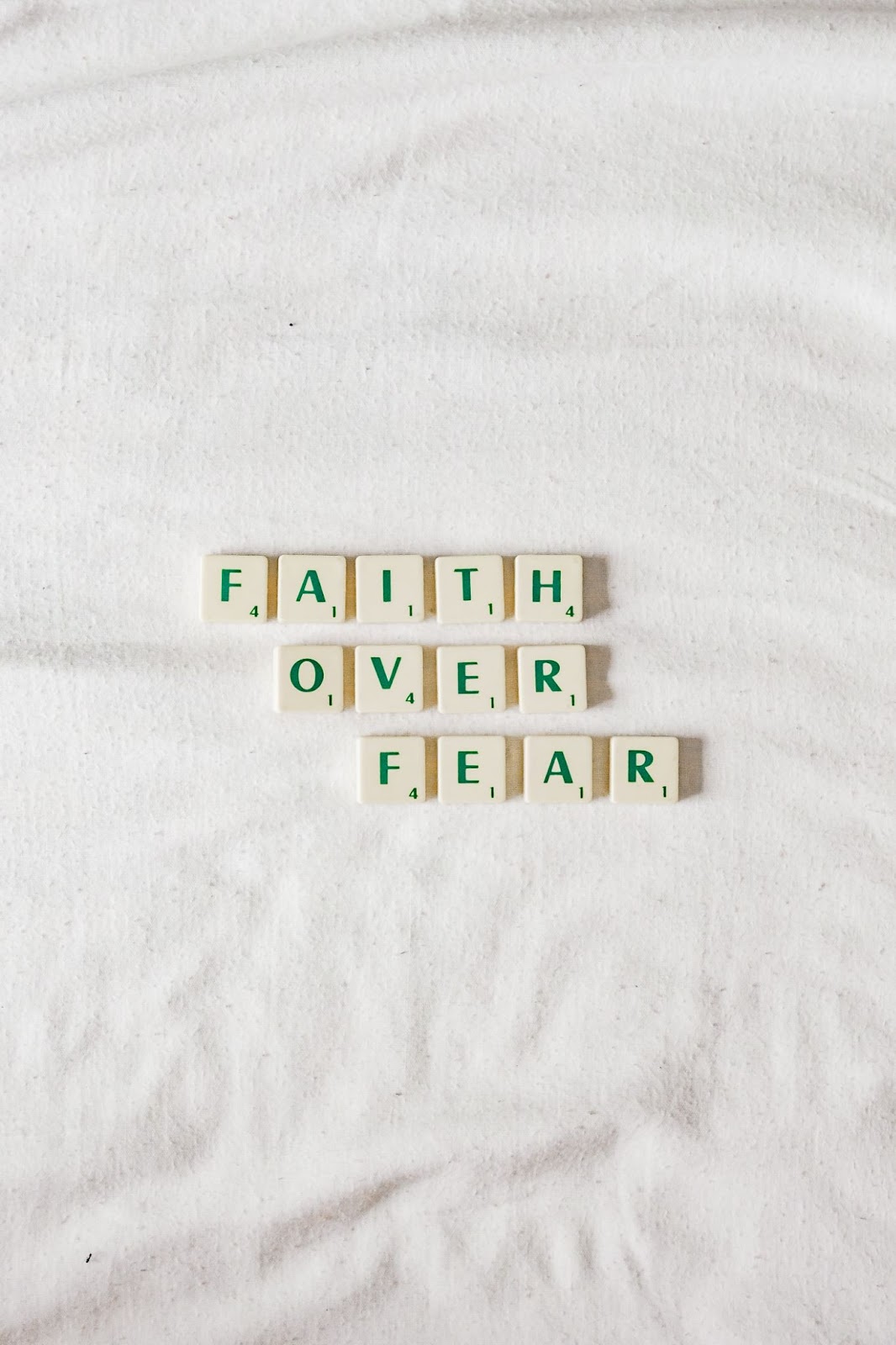 “Whatever you can do or dream you can, begin it. Boldness has genius, power and magic in it. ” ~ William Hutchinson Murray (often attributed incorrectly to Goethe)

My dear mum used to quote the above verse to me when I was a teenager and making my first moves in the world of life changing decisions. Colloquially we often talk about the leap of faith we take when we steel ourselves – through positive resolve – to venture into unchartered life territory. We might think of faith as a form of confidence in ourselves, others or greater forces. Faith is also a form of optimism. Whilst, of course, we don’t want this optimism to be blind, it is through having faith that we feel it will all be ok if we speak honestly, change our job or career, love deeply or choose to live alone, for example. Without some level of faith we are plagued by doubt, which can tip into neurosis.

Often we associate the word faith with religious faith, but the term has many connotations in vernacular speech, having faith in yourself, taking a leap of faith, blind faith, being faithful to another, losing faith as well as devout faith.

In Sutra 1.19 of The Yoga Sūtra of Patanjali, he explains that a rare few humans can immediately meet their svarupe or true self in meditation, then in 1.20 he goes on to say that for most mere mortals we need faith, vigor, memory, deep meditative absorption and a discerning mind to develop our yoga practice. In Patanjali’s lists the first of the list is often the most important and the key to understanding its other components. In Sanskrit the word for faith is śraddhā, Patanjali does not state faith in God or a higher power here, he just leaves this notion of faith open.

Later in book 1 Patanjali refers to the antarāyā or psychological disturbances and one of these nine is saṁśaya (doubt). This strange time we are living through can be characterised by many issues; political polarisation, capitalist greed, excessive materialism and neoliberalism to name a few. However, in simpler terms, it can also be characterised as a time of deep seated doubt.

One of Patanjali’s best pieces of advice pertaining to ill mental health arrives in sutra 2.33 in which he tells us to work on pratipakṣa bhāvana (developing oppositional thoughts). So when we doubt ourselves, our communities or our beliefs, we must develop ways of thinking that reinstil our faith. This suggests that Patanjali had a sense that, as neuroplasticity has proven, our brains and their patterns of thinking can change through our own efforts.

“Hope is the thing with feathers
That perches in the soul
And sings the tune without the words,
And never stops at all.” ~ Emily Dickinson

One of the hardest forms of faith to establish is belief in ourselves and our own potential. Later in the poem Dickinson refers to the  ‘gale’ and ‘the chillest land’ pertaining to the tougher times in life, when that diminutive bird of faith keeps us ‘warm’. However, when we lose faith in ourselves the storm is not outside, nor the chill from another land. Just as the self doubt has arisen from within, so the faith that our boldness will bear fruit must come from inside. Hope, faith and our dreams of change must grow from Dickinson’s tiny bird or in the Bible from a mustard seed of hope deep within us. However, as nature reminds us, there is a whole world of potential in a seed. This is where positive affirmation and meditation can help us to both catch ourselves as we spiral into doubt, but also as a practice in pratiprakṣa bhāvana they help us to change the internal narrative so we can slowly, slowly begin to believe in ourselves once more.

“Another world is not only possible, she is on her way. On a quiet day, I can hear her breathing.” ~ Arundhati Roy

In the current climate a lot of people have lost faith in political and social institutions due to their lack of action on the climate crisis, their response to the pandemic and their position on the social justice movement. Still, whilst the media would have me believe that, for example, the yoga community have sold out, the world is full of crimes and criminally minded people and that humans are essentially driven by greed, I am regularly surprised by the kindness and community spiritedness of others. If I am to believe that changes in our societies and communities are possible, I have to have faith in the goodness of others – not just those close to me, of the same political inclinations, social class or colour as me – but the capacity for goodness in all others. With so little personal human interaction over the last year, this belief is an act of faith now more than ever. You might practice the Metta Bhāvana meditation or any other loving kindness meditations at this time to cultivate a sense of kinship with others.

Faith in Forces Greater Than Ourselves

“Faith is the bird that sees the light when the dawn is still dark.” ~ Rabindranath Tagore

For spiritual people these greater forces might be divine energy, fate or life itself. However, the greater force might be nature, a moral principle of truth or goodness in others or simply our feeling that when we make a leap of faith the earth might rise to meet our feet. Tagore is right that faith is characterised by believing without seeing. It is our ability to make the leap without certainty that it will all be ok. Still, the greatest acts of human endeavour and of love were instigated by the awe inspiring human potential to have faith in all manner of dark dawns. When you are in deep śavāsana relaxation you might consider the idea that the earth is supporting, even enveloping you, that you are loved and held by life and that all will be well.